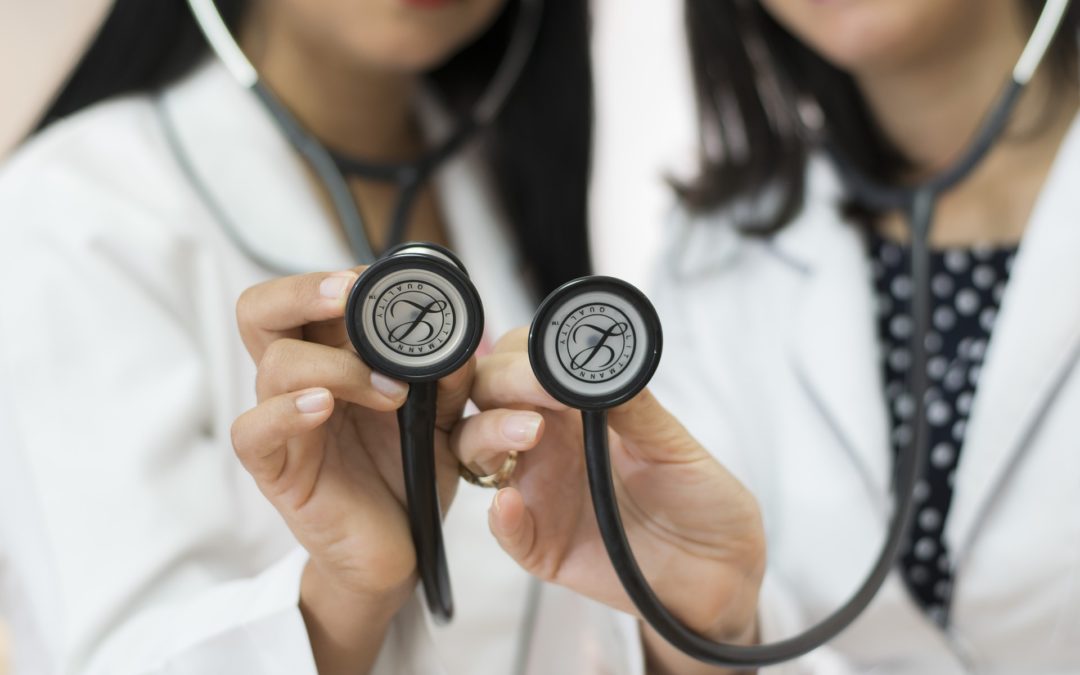 we wanted to update on the recent German Congress of physicians (Deutscher Ärztetag), that was held a several weeks ago in Erfurt. The representatives for German physicians discussed a variety of topics, for example they participated in the debates of §219a concerning the information duties of doctors regarding abortions, the situation of medical education in Germany (the Ärztetag demanded the implementation of 6000 new spots at German universities to study medicine as well as remuneration for medical students in their last year of internship) and adopted changes and slight adjustments to their recommended model residency guidelines. Furthermore, a common examination procedure for foreign doctors wanting to obtain the licence to practice medicine in Germany was discussed, especially on how to establish a common standard for examining the medical knowledge of doctors from a non-Eu country (Germany is obliged to recognise medical degrees from other EU countries by the current EU directives).

The Ärztetag passed a policy demanding that the assessment of qualification, medical knowledge and capabilities of non-eu doctors should be established to be on a similar – and unified throughout Germany – level with the current final oral medical board exam (3. Abschnitt der Ärztlichen Prüfung) that German medical students must pass after 6 years of studies to obtain their licence.The exam – also called M3 – is a two day oral exam, including bedside examination and theoretical questions, which is currently undertaken in four subjects: Internal Medicine, Surgery, one elective subject and a fourth randomly assigned subject (e.g. Pathology, Infectiology, Paediatrics etc.).

The policy also included a demand to build up the jurisdiction of the current government agency that issues the expert reports for job applications (Gutachtenstelle für Gesundheitsberufe), to become the main pivot point of all such exams in Germany, this would remedy the current 54(!) agencies that are currently responsible for this tasks, with the (side-)aim to verify more easily the legitimacy of submitted documents and avoid fraud. Right now, this policy is only a call for action by the doctors for the government to act and implement the changes demanded.

We have reviewed the adopted policy and after discussions with our network in the medical community in Germany, it remains uncertain, which parts of this recommendations might become German law. It is very hard to predict at this point as legislation in general depends on many factors and several parties in the parliament would have to sign up – and the whole process is complicated by Germany being a federal republic, which means the 16 states of Germany would also have to agree to the changes. In our own observation, this policy is in line with the overall trend towards more unified guidelines over Germany for applications with non-EU medical degrees. It remains to see how this will affect the current practice of acceptation of medical degrees and who exactly will be affected, including the high costs of a two day exam (conducted usually by four university professors per group).

We will keep updating you on the developments in this area. In general, as we express also recently our videos on Facebook/Youtube, the bureaucratic difficulty of getting the medical licence recognised is in general increasing in Germany and we recommend to any physician interested in living and working in Germany, to start the application process – regardless of if they chose to apply with a consultancy or without – rather sooner than later.